#MoravianStar2015, #MoravianStar2016, #MoravianLenten, #MoravianMoms, #FaithLoveHope, #ThrowbackThursday. You’ll notice on the Moravian BCM social media sites, we like to put strings of words like these at the end of posts. What do all of these have in common? By the way they’re written, they’re hashtags. What is a hashtag anyways? Well, here it is straight from the horse’s mouth (Google definitions):

“hash·tag
ˈhaSHtaɡ
noun
(on social media sites such as Twitter) a word or phrase preceded by a hash or pound sign (#) and used to identify messages on a specific topic.
‘spammers often broadcast tweets with popular hashtags even if the tweet has nothing to do with them'”

The hashtag is strongly associated with Twitter and reportedly first originated as a social media tool ten years ago on that site. Prior to that, and still for a lot of people, the “#” symbol is known as the “pound sign.” The first hashtag on Twitter was created by social technology expert Chris Messina. According to Hashtags.org, Messina wrote to his followers, asking them what they thought about using the pound symbol to identify specific groups. Hashtags had been previously used in Internet Relay Chats (IRC). Essentially, what hashtags do is they allow a post on social media to be searchable by topic. On Facebook, Instagram, and Twitter, they become hyperlinks leading to pages for that respective topic. 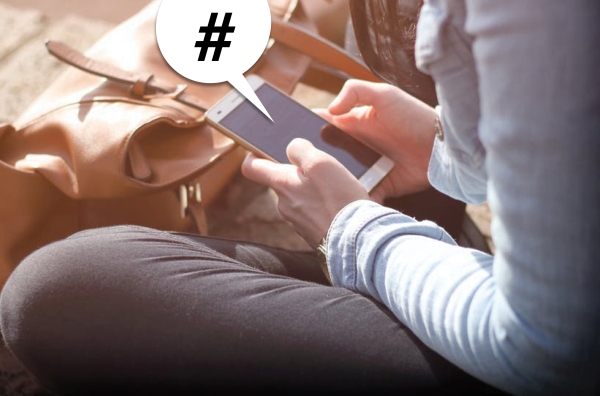 Hashtags are functional on both desktop and mobile devices

As of writing, #NSHvsPIT is trending on Twitter. The hashtag identifies tweets about the National Hockey League (NHL) Stanley Cup final between the Nashville Predators and the Pittsburgh Penguins. A Twitter user could search “Nashville Predators vs. Pittsburgh Penguins” to find tweets on the topic. But on Twitter, posts are limited to 140 characters, meaning most of the content in a searchable tweet can taken up by the full name of the game. Searching “#NSHvsPIT” should bring up only tweets about the game, and often are more engaging tweets and have more interesting content being shared by people who follow hockey. Their tweets don’t have to spell out the full name of the game, because it is identified by the shorter hashtag. By using the hashtag, hockey commentators don’t have to worry about providing full context for every post, because other fans, by looking at the hashtag, will know what they are tweeting about. The hashtag can save creators from having to sacrifice quality or brevity in content when they feel compelled to give context for content.

This handy functionality of the hashtag was used in the #MoravianStar2015 and #MoravianStar2016 social media campaigns, and every social campaign the Moravian Board of Cooperative Ministries (BCM) has done since. On a Google, Facebook, Twitter, or Instagram search, if a user searches “Moravian Star 2015,” it’ll bring up all kinds of posts about Moravians, stars, Moravian stars, and the like, because the search is comprised of terms, when separated, are relatively generic and not specific. By stringing the words together without spaces and with a hashtag in front, information about the social media campaign and posts relevant to it are both immediately discoverable. By adding a year to the hashtag, it makes it even more unique, and limits its timeliness. This allows the BCM to find users who purposefully intended to submit content to these campaigns by using the unique hashtag with their posts. Otherwise, we’d have to sort through every other post with Moravians, stars, or Moravian stars and would wonder if someone intended to share the content with us or not.

The promotional Facebook banner for the #MoravianStar2016 social media campaign

Some general rules about hashtags:

Hashtags are a powerful social media tool. If you’re looking to grow your church or ministry’s page and connect to relevant topics and interested people, hashtags are a must! To get people in the door and doing ministry with us, we need to have faith, love, and hope. But to help people be aware there is a door even to begin with, we need to have #FaithLoveHope. 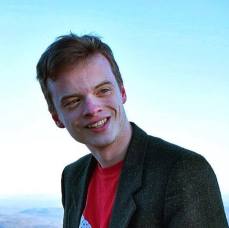 This is the blog site of the Moravian BCM. Any blog posts that carry the Spotlight banner are apart of The BCM Spotlight Blog. Other posts may include general announcements or agency and provincial statements.

The Board of Cooperative Ministries engages and supports congregations and Regional Conferences in their ministries as together we grow in faith, love and hope, following Jesus in serving the world.

The Board of Cooperative Ministries is an agency of The Moravian Church, Southern Province. 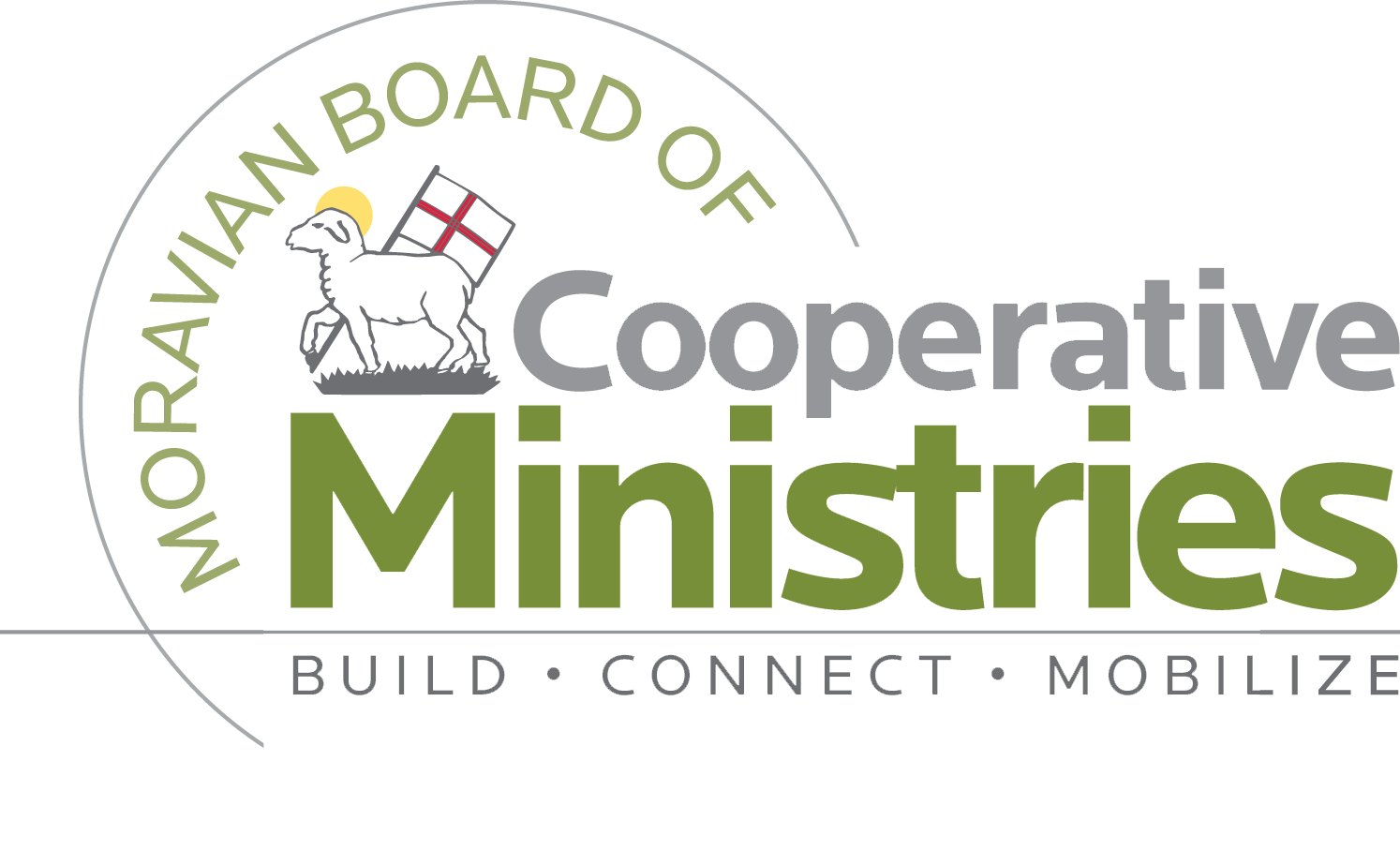 Want to contribute to the blog?

We hope to bring fresh perspective and inspire thought on topics of interest to Moravians in the midst of a rapidly changing world. Visit our Submission Guidelines page to find out how you can get in on this conversation.